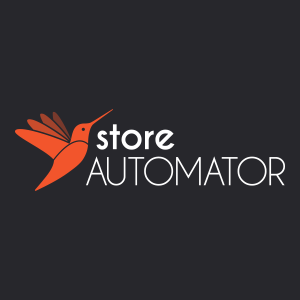 Chuck Levin’s has been selling musical instruments and equipment since 1958. They sell everything from electric guitars to high school band instruments to recording equipment. Their brick-and-mortar storefront is a mainstay in Silver Springs, Maryland, just outside of Washington DC, but with the continued rise of ecommerce, they wanted to do more to keep up with competitors.

Most traditional retailers have had this experience. At some point, pretty much every storefront needs to adopt an online presence with multiple sales channels. Chuck Levin’s didn’t want to fall behind, so just under 10 years ago they began expanding their digital footprint.

They had some success with ecommerce, but, like so many other retail brands, their entire business model was put under pressure by the pandemic.

“We made a big investment during COVID,” says Chuck Levin’s ecommerce manager Daniel Ondra. The goal was “to make the business operate even if we were shut down.”

Part of the solution was to expand their digital sales channels, and they partnered with StoreAutomator to make that happen.

Challenges With Building Their Online Presence

Chuck Levin’s knew that building an online presence took quite a bit of dedication, but they never backed down from the challenge. Back when they first started making changes to the company, they had limited resources available.

There wasn’t as much software on the market, and the tools that did exist didn’t allow for the customization Chuck Levins needed. They knew their need to go digital was too big to ignore, so they decided to build a listing and sales management software themselves.

While the tool got the job done, it also made things much more complicated for the team. Daniel explains that it often felt like they were in the development business rather than the music industry. By the time the pandemic hit, they were desperate for a user-friendly software that would help their business grow.

This was especially complicated because of the large number of products Chuck Levin’s carries. They had roughly 12,000 listings at the time. The company has sustained success for decades because it has such a diverse catalog including “just about anything to make music,” according to Daniel. With so many listings, the team also needed a tool that would allow them to share daily deals from manufacturers across all their channels, something that they had to do manually with their in-house software.

They had reached the limit with their own software. These tools were supposed to make things more efficient, not distract them from their primary mission. Once the pandemic hit, they knew they needed to make some changes if they wanted to sustain their success and especially if they wanted to grow.

But then they ran into another problem.

Most of the technology solutions they evaluated weren’t much better. They needed something with advanced features and API capabilities. Daniel became particularly frustrated by the software companies not allowing Chuck Levin’s to try out the product before committing to a purchase. He received vague responses to specific questions from representatives from these different software tools. The company didn’t feel the trust needed to partner with them until they found StoreAutomator.

StoreAutomator won over the Chuck Levin’s team with two things: their features and their responsive service. Daniel remembers promptly getting detailed answers to questions the team asked. They were even given “a sandbox to play in” before they made a purchase. They got to test out the product and see how it fit into their workflows and processes.

All of this helped establish trust between Chuck Levin’s and StoreAutomator, but the real difference maker came with the product itself. It had the complex features and customization Chuck Levins needed. They decided to go for it, and it’s proven to be successful.

The partnership has empowered Chuck Levin’s to focus their attention back onto their main objective of being a successful music retailer. They’ve been able to remove their developer hat, and in just a little over one year, they’ve seen incredible changes to their company.

The music store has expanded their listings from 12,000 to over 60,000 listings, which has led to greater revenue. They’ve expanded their digital presence and added an additional sales channel on top of their storefront and main website.

The listing templates and tagging process has made it much easier for the team to make changes to the messaging and descriptions at a product level. “I can dynamically change listings as opposed to having them manipulated piece by piece,” Daniel says. The team uses this feature “extensively” as it saves them a ton of time and reduces frustrations. This method has proven to be a much more efficient way to manage their expansive SKUs.

StoreAutomator’s robust APIs have been another favorite, saving time and automating frustrating tasks. Now, when the daily deals come in from the manufacturers, no one has to go through each individual channel and manually enter the changes. The APIs automate the entire process.

The advantages aren’t limited to their online presence, either. The brick-and-mortar benefits, too. While a variety of subject matter experts use StoreAutomator to add product descriptions and details for the listings, the in-person sales reps have easy access to the extensive information so they can answer questions and provide more information as they come up by simply pulling up the listings. Using the API technology, the experts can go in and manipulate the listings with ease, adding whatever information will be helpful to make a sale.

The service and responsiveness they experienced in the sales process has continued as well. When Daniel has brought specific issues or concerns to the people at StoreAutomator, they’ve always responded quickly and looked for ways to remedy the problem.

Daniel explains it like this: “Having evaluated so many of these platforms, the one thing that stands out about StoreAutomator is that they’re always willing to work with us. They make it a point to cater to their customers.”

Just Getting Started: How Chuck Levin’s Plans on Building on This Success

The Chuck Levin’s team spent the last decade balancing their roles as ecommerce software developers and music retailers, but they never wanted to build channel management solutions. StoreAutomator has given them the freedom to put their focus back on their business while simultaneously improving their digital presence. Now that they have the freedom, they’ve got big ideas for the future.

“Obviously if you cast a wider net in ecommerce, it’s a better thing,” Daniel says, adding that the best way to do this is by adding more sales channels. They’ve already had some success doing this with StoreAutomator’s platform and have seen how easy it is to tack on more channels and manage their listings for each one.

Chuck Levin’s has experienced the value of partnering with a robust software platform that empowered them to increase revenue while reducing excessive work. Their team now has the freedom to focus on the work they want to do instead of being bogged down with burdensome processes.

Managing your multichannel listings doesn’t need to be a frustrating endeavor. If you’d like to learn more about how StoreAutomator can help simplify your workflows while still generating revenue, set up a live demo with us anytime. 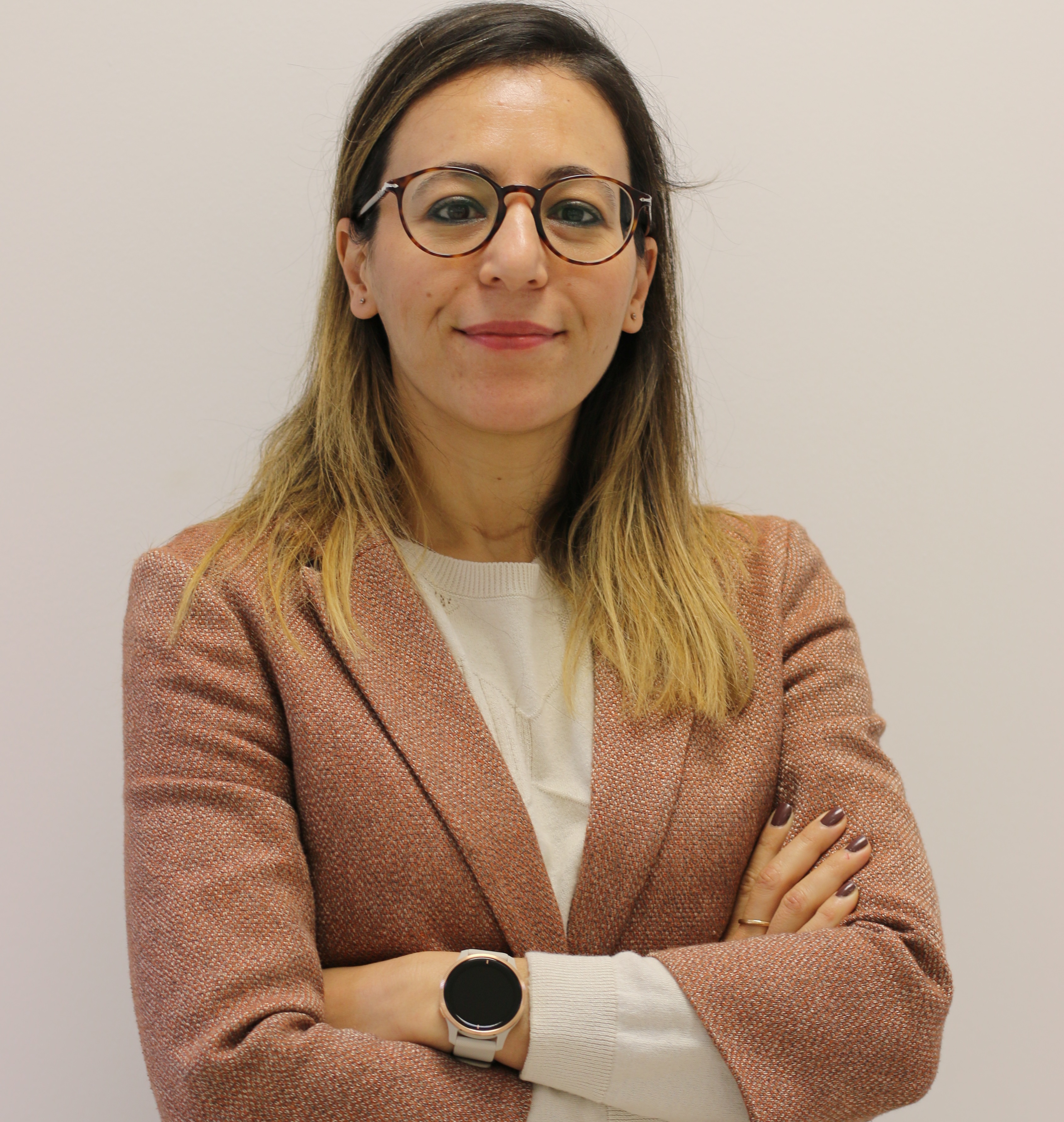 Catalog management is something that should be taken very seriously. If you cannot manage the data,...

7 Things You Should Know About MAP Compliance

When building or scaling a multichannel business, there are several ways brands can find qualified...